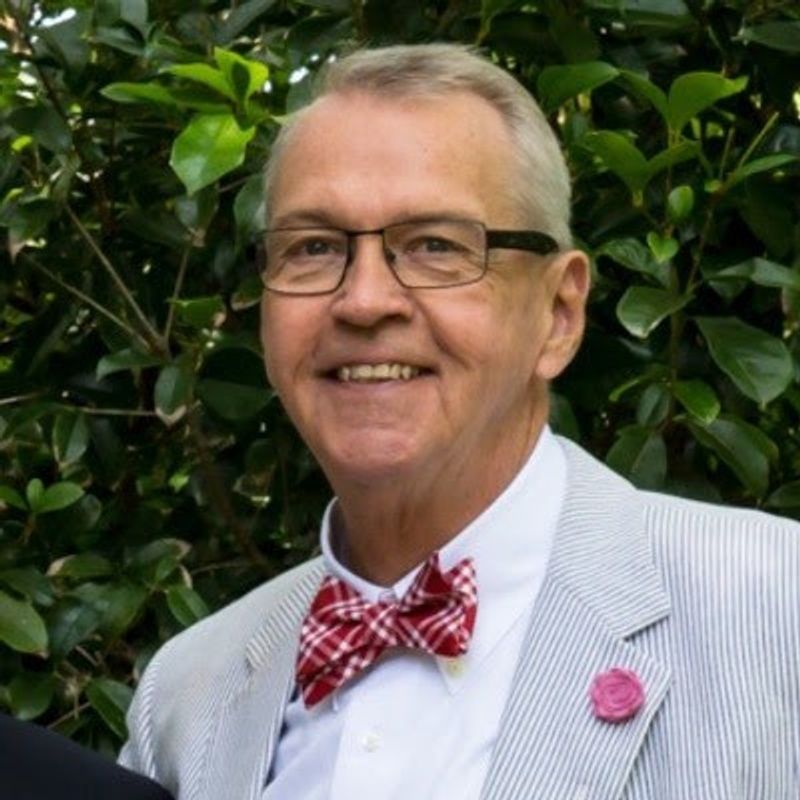 Buster Goins, 72, entered into eternal rest on Sunday, September 5, 2021 at 10:15am. There will be a private celebration of life at St. Stephen's Episcopal Church at a later date.

He was preceded in death by Ann Goins, his parents, and several siblings.