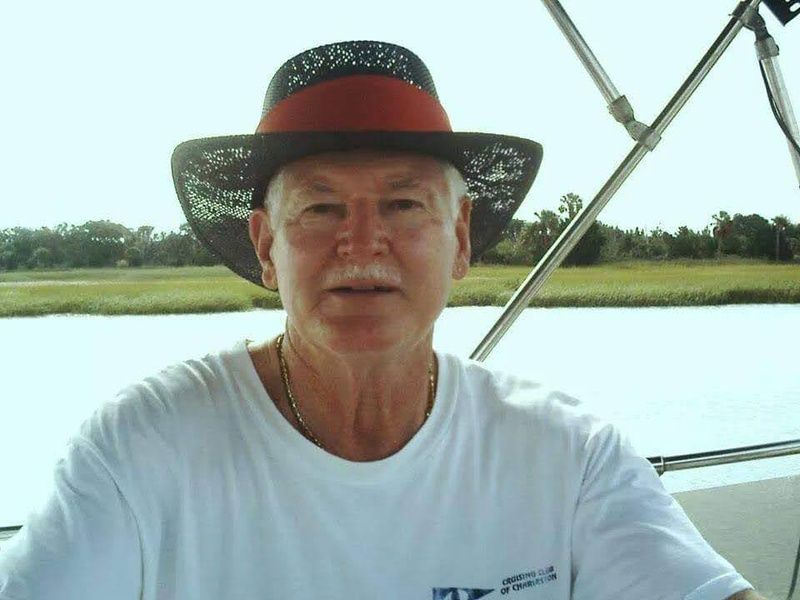 Bobby was born May 31, 1934 in Clinton, South Carolina, son of the late J.T. Sexton and the late Samantha Wilson Sexton. A veteran of the United States Army, Bobby served from 1956-1958, and was stationed in Germany. He was a member of Coastal Shores Baptist Church and served as an usher for many years. He was also a member of Charleston Cruising Club and the Liars Club. Bobby enjoyed cruising on the open water every weekend and was known as Captain Bob. He was an active member of the Elks Club for 49 years and played in golf tournaments for charity, even scoring a hole in one. He and his long-time girlfriend, Gerrie Rozier enjoyed dancing every Friday night, especially to the Texas Two Step.

He was preceded in death by his wife, Diana Clements Sexton and brother, J.D. Sexton.

In lieu of flowers, memorials may be made to the Alzheimer's Association P. O. Box 96011, Washington, DC 20090, www.alz.org.
To order memorial trees or send flowers to the family in memory of Bobby Joe Sexton, please visit our flower store.