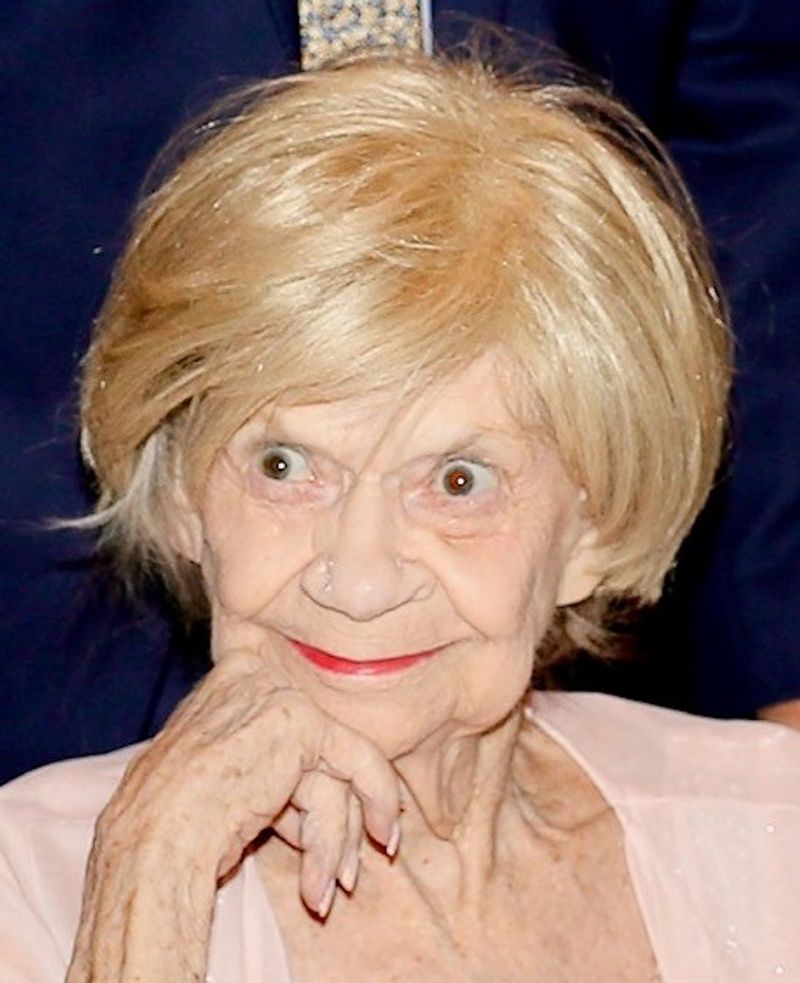 In lieu of flowers, memorials may be made in her name to Charleston Animal Society, 2455 Remount Road, Charleston, SC 29406 and The Charleston Friends of the Library, 68 Calhoun Street, Charleston, SC 29401.
To order memorial trees or send flowers to the family in memory of Bettye Anne Chambers, please visit our flower store.