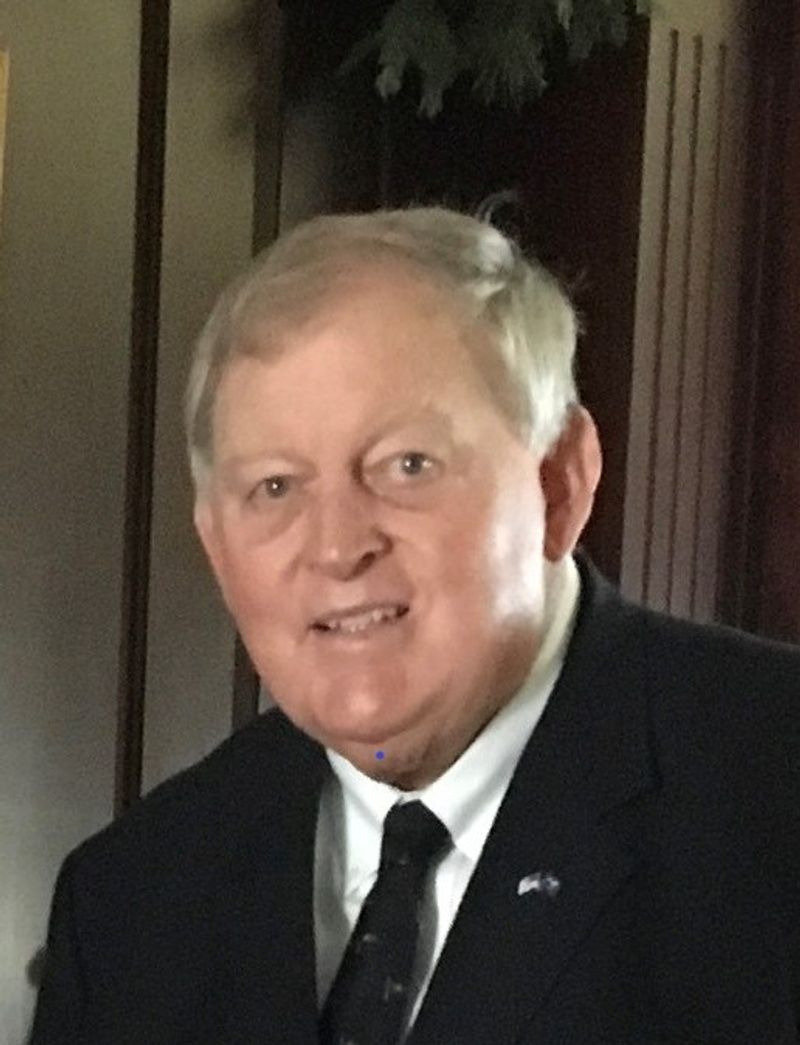 Dr. Ravenel was born on September 23, 1941 in Charleston, SC, son of the late Dr. Benjamin Owen Ravenel and Vernice Martin Ravenel. He attended the Christ School in North Carolina and graduated from Charleston High School. He attended Presbyterian College and the College of Charleston before completing his DDS degree from the Medical College of Virginia in 1967. He served his country in the Air Force Reserves at Keesler Air Force Base in Biloxi, MS before returning to Charleston, where he opened his dental practice and lived the rest of his life. Dr. Ravenel practiced until his retirement in 2016. Dr. Ravenel enjoyed his calling as a dentist and he really enjoyed interacting with his patients. He was involved in the Charleston and South Carolina Dental Associations, Colonial Wars, Agricultural Society, New England Society and the Hiberanian Society. He was a member of Carolina Yacht Club, Country Club of Charleston, and St. Johns Hunt Club. Dr. Ravenel was an active member of St. Philip's Church. He truly never met a stranger. He will be remembered for his gregariousness, passion for golf, love of family, and loyalty.

He was preceded in death by his stepmother Anne Baugh Ravenel and his sister, Mary Ravenel Bissell