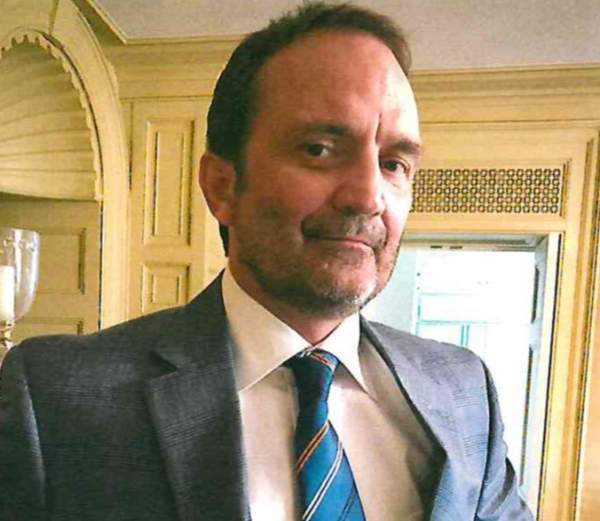 Beattie Inglis Butler, career public defender and longtime faculty member of the National Criminal Defense College, passed away on July 20, 2022. He was 53 years old. Brilliant, tenacious, quick-witted and generous-there is and will be no one like Beattie.

Beattie was born in Starkville, Mississippi, grew up in Columbia, SC, and had lived in Charleston since 2003.  He graduated from the University of the South (Sewanee), and the University of South Carolina, where he earned degrees in philosophy and law.

Beattie was a public defender in Lexington and Richland counties before the Charleston County Public Defender recruited him to be the office’s Chief Litigator. There, Beattie represented people accused of the most serious crimes and provided training and support to other attorneys.   When word got out that Beattie was trying a case, the courtroom would fill with people who came to see him in action. Many who knew him say he was the best trial lawyer they had ever seen.  A fierce and phenomenal advocate for his clients, he was passionate about indigent criminal defense both in and out of the courtroom.  As a faculty member of the National Criminal Defense College, Beattie touched countless lives by teaching and inspiring criminal defense attorneys from across the country. His lectures often moved people to tears and he will forever live on in the work of those he taught.

Through the heartbreak and discomfort of living with cancer for eight years, Beattie never gave up and never stopped living. Even in his hardest moments, he would say, “It’s all worth it.” The room at Roper Hospital where Beattie spent the last few days of his life bore witness to a steady and constant stream of family, friends and colleagues. His oncologist commented that he believed Beattie had set the record for the number of visitors. Laughter, love, and tears filled the room and spilled out into the hall-a testament to the fearless, full life that Beattie lived and how much he will be missed.

The family suggests that those who may wish to celebrate Beattie’s life with a charitable contribution consider Suzerain Capital Defense https://www.szrn.org/, the Duke Cancer Center https://giving.dukehealth.org/ways-to-give/honor-a-loved-one, or, of course, a charity of one’s choice.

A memorial service will be held on Saturday, September 10, 2022, at 2:00 p.m. at the Circular Congregational Church, 150 Meeting Street, Charleston, SC 29401, with a reception to follow in Lance Hall, the two-story white building behind the church. The family will be available to visit prior to the service from 1:00 to 2:00 p.m. and during the reception.  Arrangements by J. Henry Stuhr, Inc. Downtown Chapel.

To order memorial trees or send flowers to the family in memory of Beattie Inglis Butler, please visit our flower store.