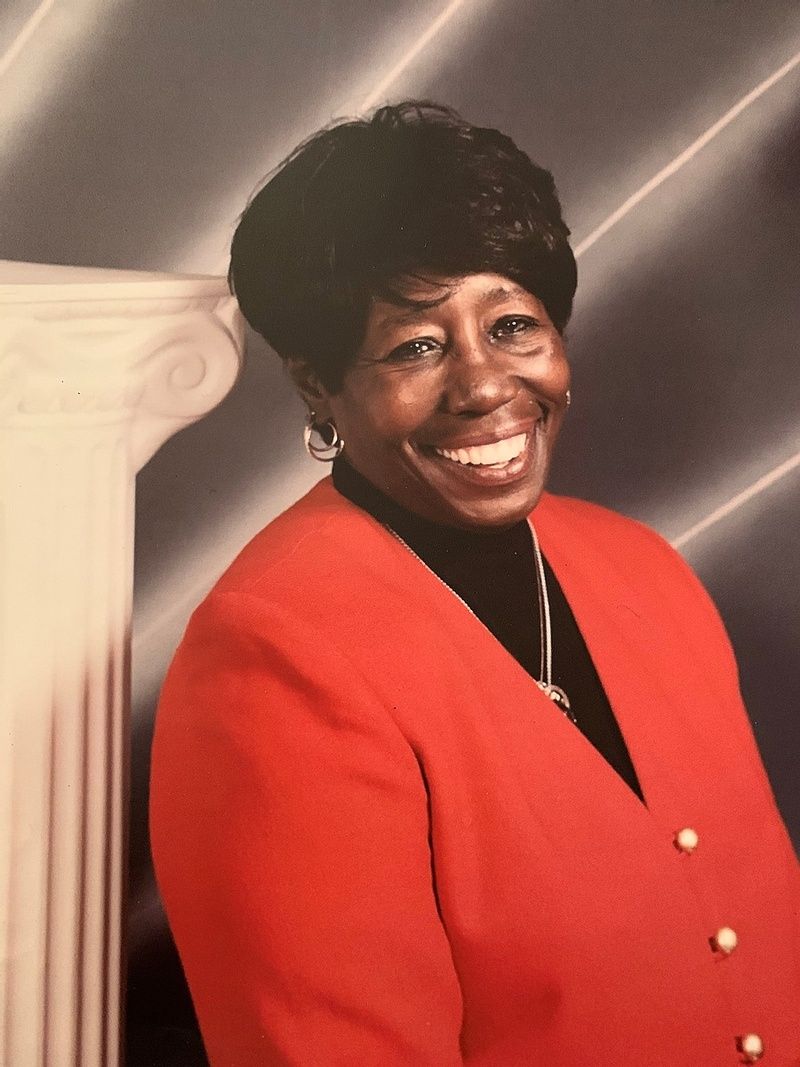 Williams, Barbara Dorothy (Darton), age 82, formerly of Mount Pleasant, South Carolina passed away Tuesday, April 13, 2021. Family and friends of Barbara Williams are invited to attend as she is laid to rest on Saturday, May 1, 2021 at 11:00 am at Mount Pleasant Memorial Gardens. Services will be held outdoors.

Ms. Williams was born December 27, 1938 in New York, daughter of the late Ferman Darton and Louise (Alston) Brown. She was a graduate of Jane Addams Vocational High school in 1958. Ms. Williams was a dedicated employee at Bellevue Hospital in NY. She moved to New Mexico in the early 1980's where she had a career at St. Joseph's Hospital. Ms. Williams was also a foster mother to many children. In 2002 she moved to South Carolina to be closer to family, eventually caring for her ill mother till Mrs. Brown passed away. In 2019 she moved to Everett, WA where she spent her last days.