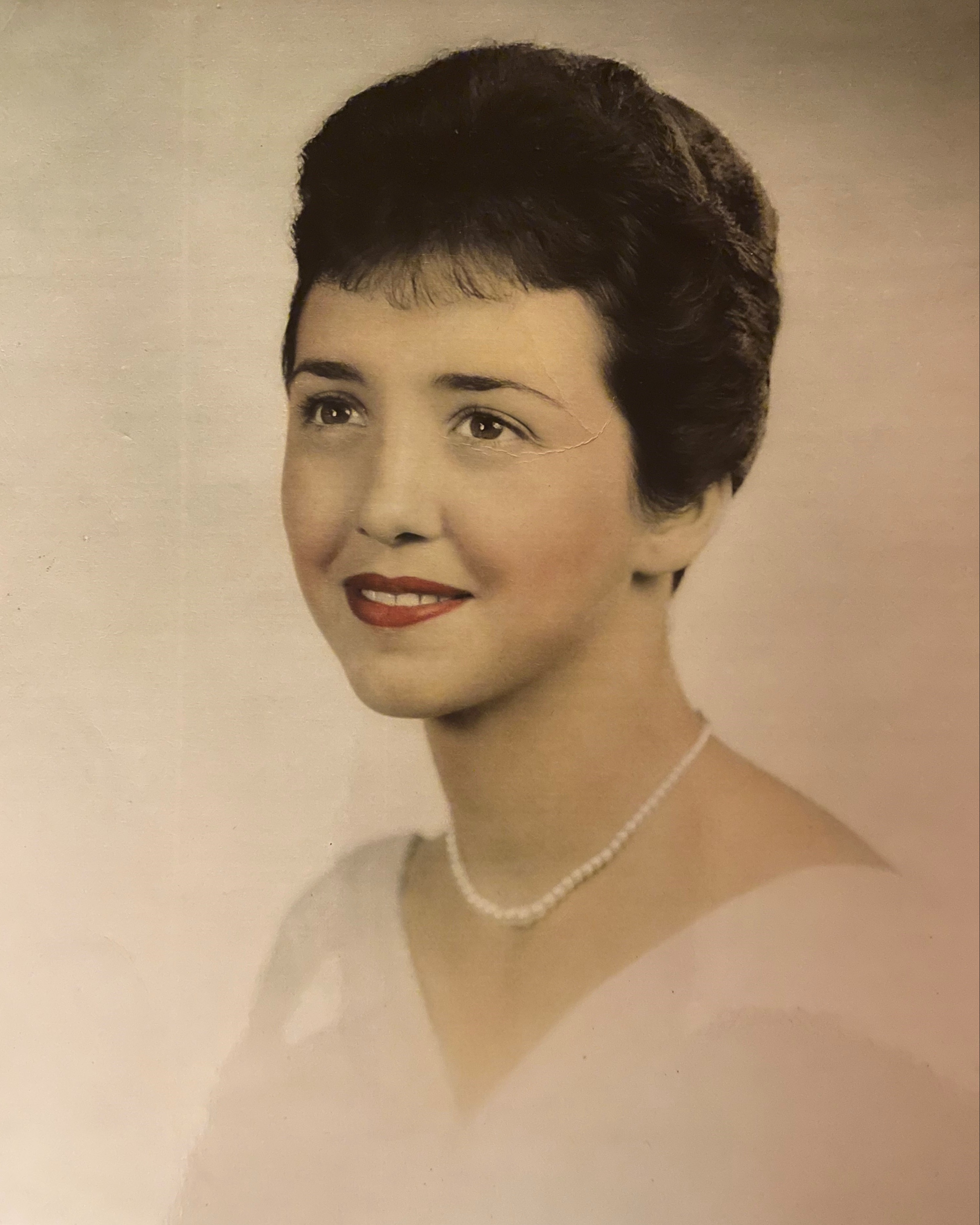 Barbara S Quinn died peacefully in her sleep after a long battle with Alzheimer’s Disease. Barbara was born May 27, 1935, in Brooklyn NY to the late Josephine Mandina and the late Joseph Silvestri. Barbara was a graduate of Marymount Manhattan College. She later went on to complete two master’s degrees while raising her five children in Sound Beach, Long Island. Barbara enjoyed a long career as a kindergarten teacher in the Miller Place School District on Long Island. In retirement, she and her husband Martin moved to Florida, and they were able to enjoy years together in the sunshine. She became ill after Martin passed and she then moved to South Carolina to be near her son Joseph and his family.

She is predeceased by William Coen Sr (the father of her children), Martin Quinn (her husband of twenty-five years); her daughter, Jean Coen; her son, Joseph Coen; her daughter, Theresa (Tracy) Coen.

Barbara will be remembered for her strong work ethic, her creativity, and her sense of humor.

Burial will be private.

To order memorial trees or send flowers to the family in memory of Barbara Silvestri Quinn, please visit our flower store.