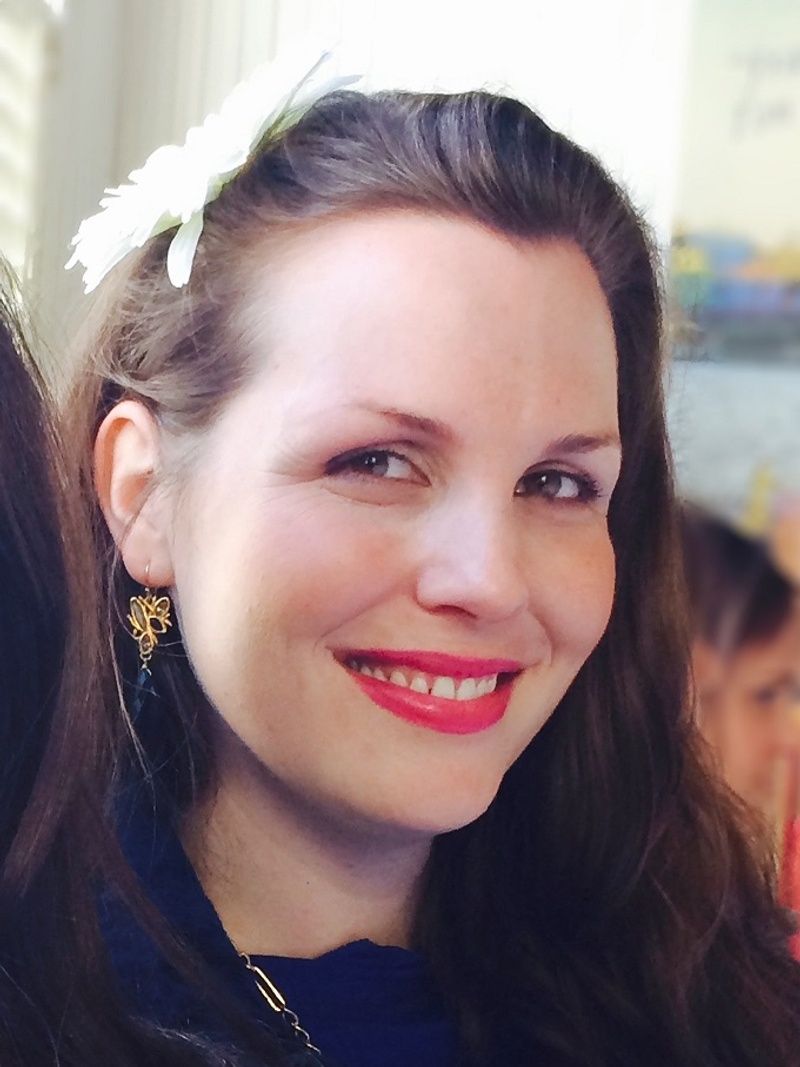 Amanda Hunt Bayard left this earth on September 1st, 2021. She began her beautiful life on September 20, 1981 in Augusta, Georgia. Born to Dr. Walter John Bayard and Ruth Alice Sallenger Bayard, whom she adored, Amanda was a shining light. She will be greatly missed by her family members, the friends that she considered to be her chosen tribe, and all who had the honor of knowing her.

Amanda graduated in 2000 from Dreher High School in Columbia, S.C. She went on to earn a bachelor's degree from Tulane University, in New Orleans, LA, and a Master of Fine Arts in Film & Television from Savannah College of Art and Design, where she was valedictorian of her graduate school class.

Amanda was a force to be reckoned with. Accomplished in every sense of the word, she established a successful career in film and television. While working as a Segment Producer on HBO's Last Week Tonight with John Oliver, the show was awarded three Emmys and two Peabodys.

She loved film, movies, dance, and music, in particular the Talking Heads. Memories of her signature laugh, red lips, sharp sense of humor, perfect complexion, dazzling hazel eyes, and loving joyful, open heart are cherished. Most of all, her vibrant spirit and abandon of convention inspired us all to be ourselves.

She is survived by her loving parents, Ruth and John Bayard, of Sullivan's Island, S.C. and her husband Eric Knapp of Parksville, New York. A memorial service/celebration of Amanda's life will be held in the fall; for more details and updates visit https://www.myfarewelling.com/memorial/amanda-bayard
To order memorial trees or send flowers to the family in memory of Amanda Hunt Bayard, please visit our flower store.