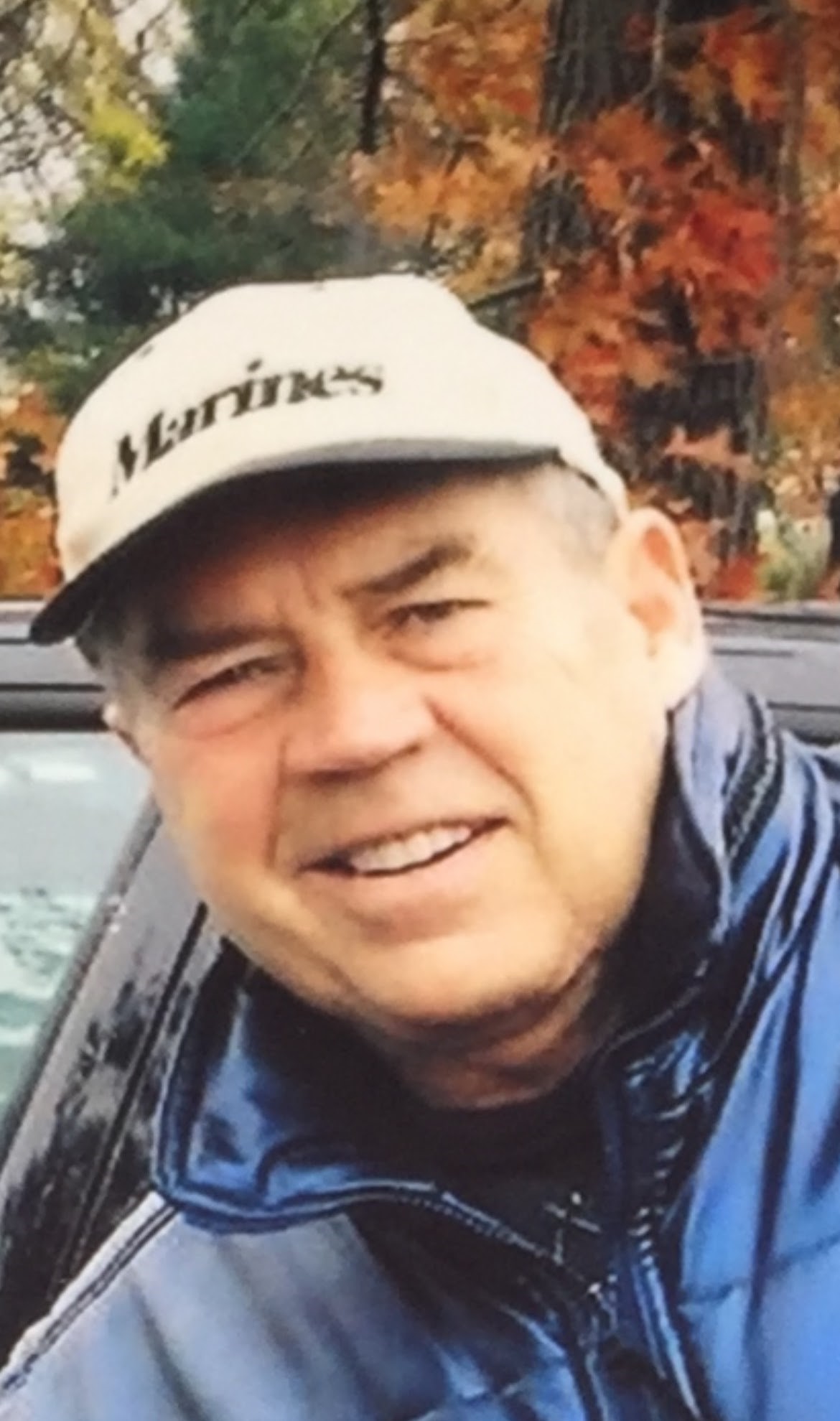 Allen was born in Flint Hill, Va. on October 19, 1933, the third son of Emma Gladys Eastham Coppage and Alvin Thomas Coppage. Following his father's premature death, Allen's mother, unable to suitably care for her children on her own, made what Allen referred to as "the greatest sacrifice" by sending them to be raised at the Masonic Home of Virginia. Despite having to choose between either a flashlight or roller skates as a gift every Christmas, Allen had very fond memories of being raised at the orphanage and often stated, "It was great; we always had enough kids for a ball team." It was at the Masonic Home that Allen learned a very strong work ethic, as there was always a strenuous schedule of school and chores mixed in with free time. It was also there that Allen became a 32nd degree Mason. Following high school graduation, Allen was off to Parris Island where "they broke me down and built me back up". Allen spent four years in the U.S. Marine Corp prior to being honorably discharged. Allen was fond of reminding his family, even years after leaving the Marine Corp, that he was still a Marine; "Once a Marine, always a Marine".
Following his honorable discharge, Allen attended and graduated from William and Mary College. He felt privileged to work up to 60 hours a week for an investigative company while attending college, so that he could support not only himself, but his mother. He was honored to return the selfless fortitude she demonstrated in giving her children up to allow them a better life; he even scraped together enough money to buy her a piano, as she had a natural talent for music. Following completion of college, Allen moved to New York City and, with little more that his talent, guts and good fortune, founded his own investigative company which eventually became the successful International Security Agency of which he was president and CEO. Given his hard work and humble beginnings, Allen was extremely proud to have been able to pay his children's way through college. He also believed strongly in the motto "work hard, play hard", and when not working would often be golfing, traveling, skiing, fishing, making people laugh, and generally ensuring he and everyone around him was having a good time. Generous almost to a fault, one of his greatest pleasures in life was giving to others and he continued to do so almost to his last breath.

In addition to his parents, Allen was predeceased by his brothers Alvin Braxton Coppage and William Thomas Coppage, both of Richmond, Va. Allen leaves behind his son, Michael Coppage, daughter Holly Coppage, daughter-in-law Charis Coppage, grandchildren Olivia and Marshall Coppage and Eastham and Hallen Rowe, former wife, friend, and mother of his children Mary Hallen Coppage, and innumerable friends.

A private memorial service and celebration of life will be held at a later date.

To order memorial trees or send flowers to the family in memory of Allen Eugene Coppage, please visit our flower store.
Send a Sympathy Card