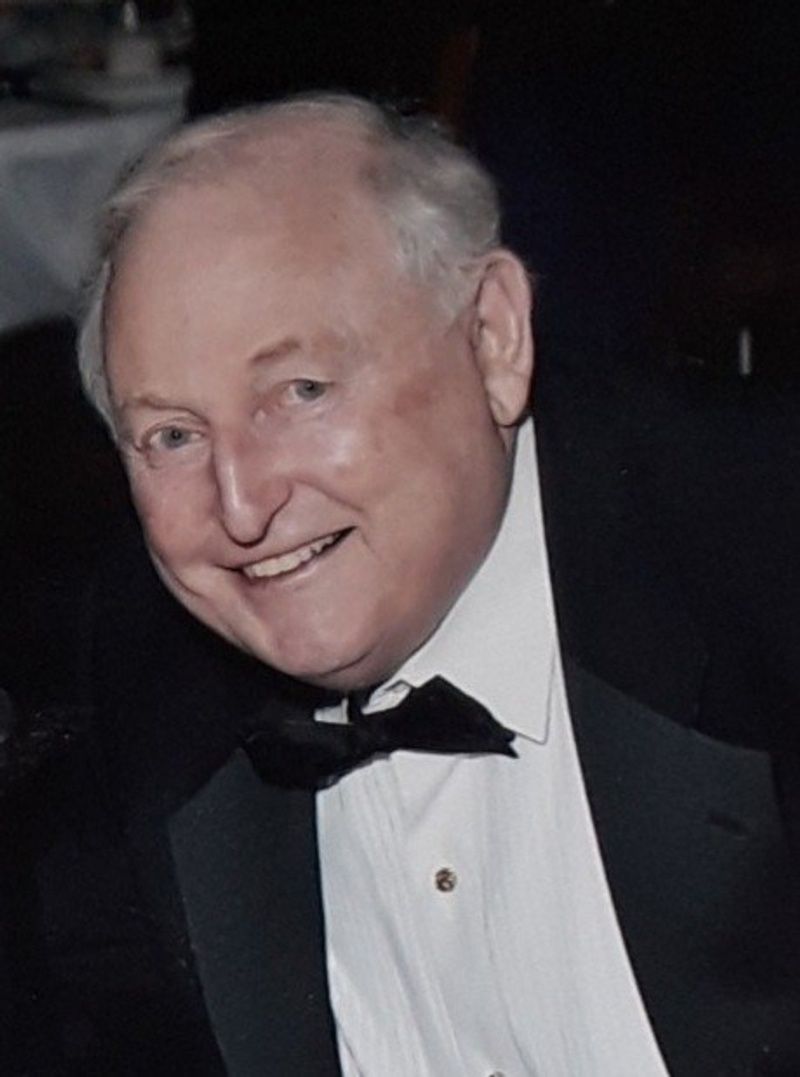 Aaron Ronald Pinosky, 88, of Charleston, SC, passed away peacefully March 1, 2022 surrounded by his loved ones. Graveside services will be held Wednesday, March 2, 2022 in Emanu-El Cemetery (Maryville) Sycamore Ave, Charleston, SC, 29407 at 11:00 a.m. The service may be viewed via livestream by visiting www.youtube.com/channel/UCS9354hyODBZxj4atiDp7Ag/live. Arrangements by J. Henry Stuhr. Inc. Downtown Chapel.

Born in Greenwood, SC in July 1933 to the late Annie and Sam Pinosky, Aaron was raised in Charleston, SC. He attended James Simons School and graduated from Rivers High School. He attended the University of South Carolina before transferring to the Medical University of South Carolina where he earned a degree in Pharmacy in 1957. Aaron proudly served in the United States Army before returning to Charleston to begin his career in pharmacy as owner and proprietor of Dixie Drugs Pharmacy. He successfully operated his independent pharmacy for over 40 years before selling to a national chain. "Doc" faithfully served the communities of North Charleston and Charleston throughout his professional career. He served as a proctor for pharmacy students from MUSC and was recognized as Proctor of the year. In 2004, Aaron received a key to the City of North Charleston for his service to the community. Aaron continued to be active professionally until his retirement in 2009.

Aaron was passionate in everything he did. He was an avid tennis player and loved to dance, especially the shag. He was fortunate to travel the world in his retirement. The true love of his life was his wife of 61 years and his family. He was the biggest fan and supporter of his grandchildren, attending dance recitals, swim meets, tennis tournaments, basketball games and soccer matches.

Aaron was a devoted member of Synagogue Emanu-El and was a life member of the Hebrew Benevolent Society.
He is survived by his wife of 61 years, Leah Gilston Pinosky; his daughter, Sandra Pinosky Perlitz (Myron); son, Mark Louis Pinosky (Karen); and grandchildren: Sarah Annie Perlitz, Allison Lynn Pinosky, Avery Rose Perlitz, Bradley Hyman Perlitz and Seth Daniel Pinosky. He was loved by a host of nieces, nephews, cousins and other family and friends.